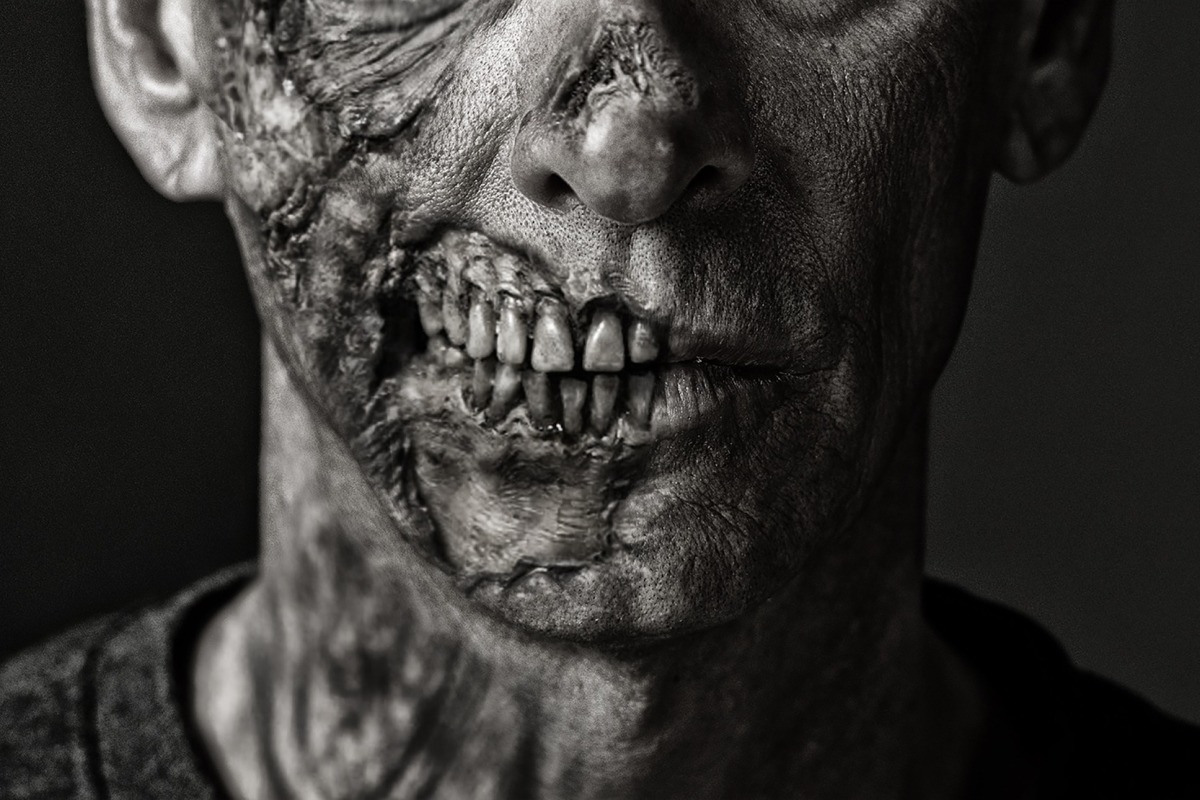 Usually, a great weird news story takes a number of delicious ingredients that work together.

Rarely do you get a great weird news story with a single ingredient so amazing that it stands alone, creating a supernova of stupidity and wonder, a blast of white-hot insanity so pure that it needs no help whatsoever from either the great state of Florida or the most powerful intoxicants on planet Earth.

This is one of those cases.

I’ve heard of headless chickens walking around after farmer’s lopped off their noggins. Seems half-mythical, half-believable, and I only believe because a family member saw it growing up and has refused to eat chicken ever since.

HOWEVER: here’s video proof that chickens have zombie powers. This freshly slaughtered chicken breast tries to fly off the restaurant table.

Here’s video proof. And yes, this is the best version of the video, with some decent science paired with silly muzak.

Here’s a bonus: there’s another zombie story in the news today, and this one is actually more important than entertaining.

Why should we care, aside from the fact that this sounds like the first three minutes of a B horror movie?

The tree stump is only alive because its roots are interconnected with other trees, all to share water and nutrients. Scientists say if this is a common practice, they need to rethink how they see forests. Instead of individual plants and trees, they may be more like a community, helping each other out and protecting against drought and erosion.

With WATERWORLD becoming prophecy, this news is actually a big deal. I’m all for anything that protects against drought and erosion.

But undead tree stump, you’re important and might help save the only home we have.