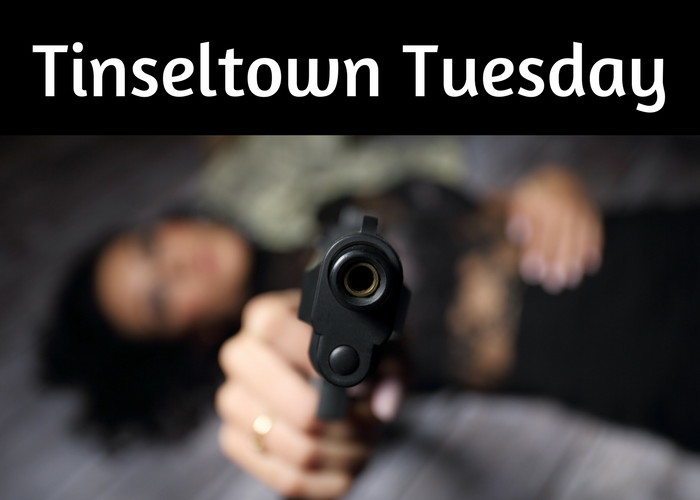 There’s a disturbing trend in Hollywood where studio execs would rather greenlight movies based on board games and toys from the ’80s than original ideas.

Yet I’m not overly worried about getting swamped with a sea of sequels to BATTLESHIP or RAMPAGE.

Notice I didn’t list some big franchises, like the STAR TREK reboot, the DC non-universe and the MISSION IMPOSSIBLE: TOM CRUISE DOES ALL HIS OWN STUNTS movies. They don’t fall in the same category.

So what’s a meta-story?

A book or movie can have sequels with the same hero (or group of heroes and sidekicks) without being a meta-story. Think of 99 percent of most shows on HBO, Netflix or this thing I called “network television.” They’re episodic. Sure, it’s the same universe and same characters. The stories being told, though, are separate and distinct.

This is why you can binge-watch LAW AND ORDER: PICK A SERIES, ANY SERIES, WE HAVE LOTS and it doesn’t matter if they skip around seasons and whatnot.

This is also why you can take all 20-some of the Reacher novels by Lee Child (my fav) and read them in any order. Because yes, Reacher is in every one of them, but otherwise, they aren’t really that connected. Separate stories each time. Different villains, different themes, different locations.

Meta-story is the difference between Marvel owning a license to print money while DC, with better characters (they have Batman, for God’s sake) struggles and reshoots and just can’t get it going.

Yes, the hero is what people focus on, typically. That’s the star of the show, right?

Meta-stories often don’t have a singular hero. Think about Marvel–there are dozens of heroes.

The acid test, the way to see whether a series of books and movies is episodic or a meta-story, is to look at the villain(s).

Is it Villain-of-the-Week or does the series feature One Big Baddie?

HARRY POTTER is all about Voldemort, who’s winning the whole time until Harry literally dies and comes back to beat him.

THE LORD OF THE RINGS has a fellowship of heroes–not a singular hero–facing off against One Big Baddie who happens to be a big glowing eye.

Marvel was brilliant in planting Infinity Stones in every movie and having Thanos lurking in the background the whole time as the One Big Baddie, a villain so good they’ve managed to do what, 20-some movies as part of this arc? Amazing.

You get the idea.