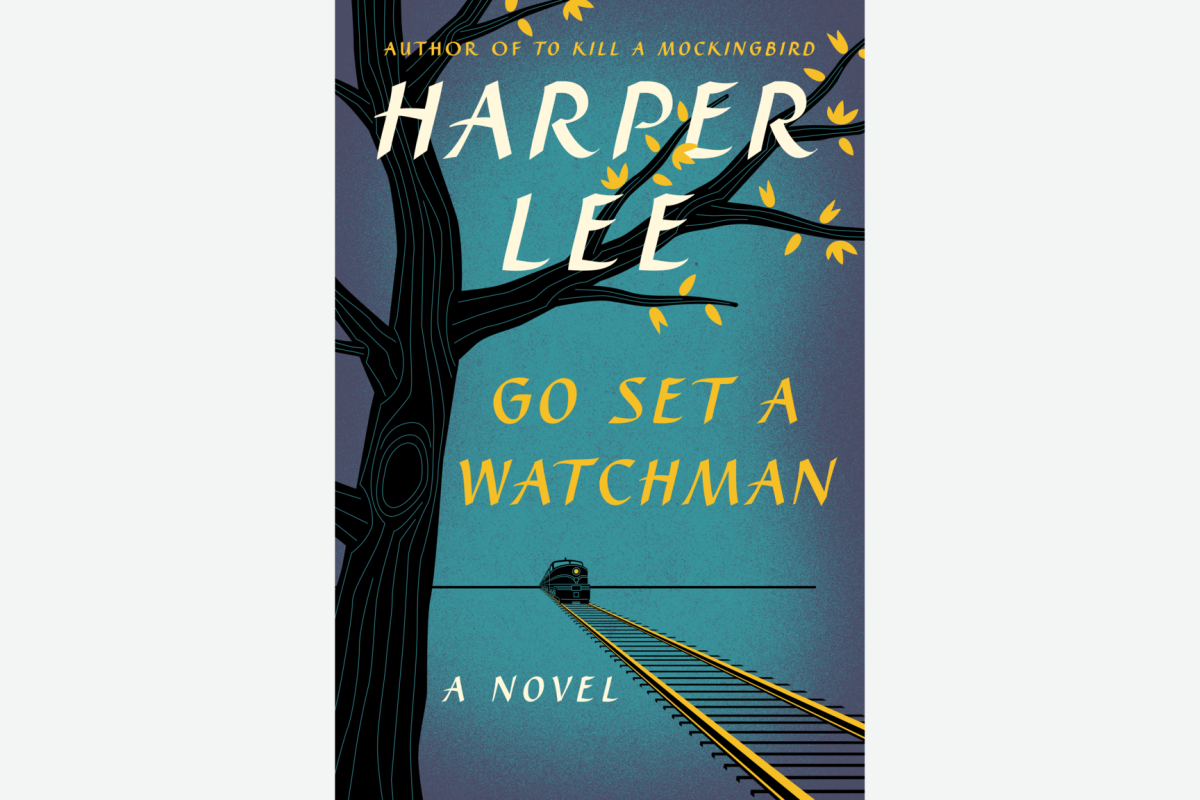 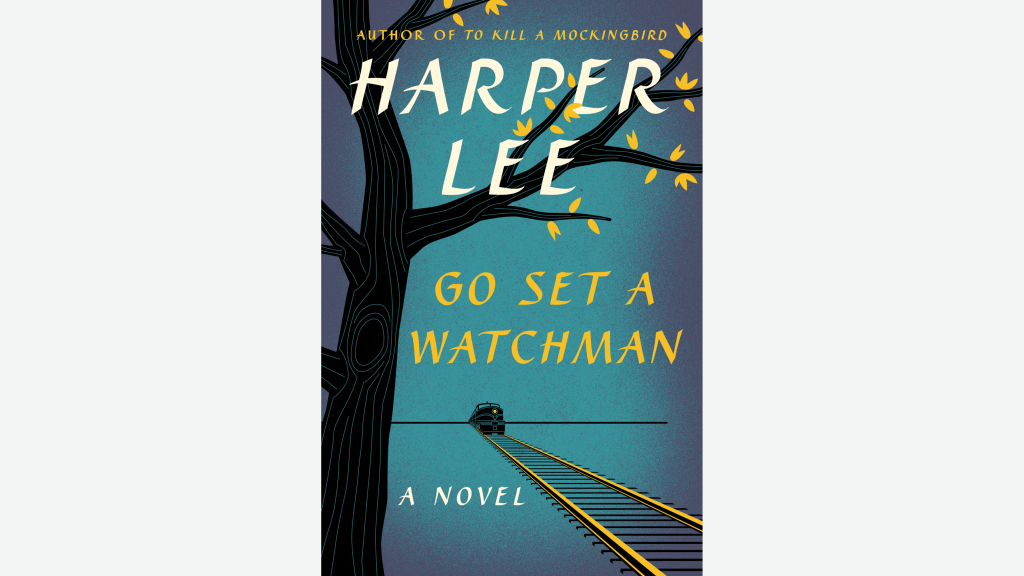 To Kill A Mockingbird is a classic novel that turned into an amazing film.

So when news broke that Harper Lee, who never published another novel, was coming out with a book-like object, and this book-like object would be a sequel to her big hit—well, that was huge.

It was also controversial, with sources saying Harper Lee never intended this to get published, that it was a draft, with the same characters later showing up in To Kill a Mocking Bird.

So here’s the first page, as printed on dead trees, and I allowed the last paragraph to actually finish instead of ending mid-sentence with “folding herself up” and such.

For previous posts bleeding red all over the first page of a novel, click away with your mousity mouse while enjoying some chocolate mousse:

The Red Pen of Doom impales FIFTY SHADES OF GREY

The Red Pen of Doom guts THE NOTEBOOK

The Red Pen of Doom puts a stake through TWILIGHT

The Red Pen of Doom murders THE FOUNTAINHEAD by Ayn Rand

The Red Pen of Doom destroys FREEDOM by Jonathan Franzen

Since Atlanta, she had looked out the dining-car window with a delight almost physical. Over her breakfast coffee, she watched (We already know she’s looking and watching, so these words get slain.) The last of Georgia’s hills receded and the red earth appeared, and with it tin-roofed houses set in the middle of swept yards, and in the yards the inevitable verbena grew, surrounded by whitewashed tires. She grinned when she saw (Looked, watched and saw all in the first paragraph, three shining beacons of bad writing, so let’s kill the last two.) her at the first TV antenna atop an unpainted Negro house; as they multiplied, her joy rose.

Jean Louise Finch always made this journey by air, but she decided to go by train from New York to Maycomb Junction on her fifth annual trip home. (Now we go back in time for backstory, which is Boring and must die.) For one thing, she had the life scared out of her the last time she was on a plane: the pilot elected to fly through a tornado. (This would have been good in the present tense, as an exciting start to the novel: “So I’m flying through this tornado, wishing I’d taken the train.” Nope.) For another thing, flying home meant her father rising at three in the morning, driving a hundred miles to meet her in Mobile, and doing a full day’s work afterwards: he was seventy-two now and this was no longer fair. (More exposition and backstory without the barest hint of conflict.)

She was glad she had decided to go by train. Trains had changed since her childhood, and the novelty of the experience amused her: a fat genie of a porter materialized when she pressed a button on a wall; at her bidding a stainless steel washbasin popped out of another wall, and there was a john one could prop one’s feet on. (Nice imagery in the last line.) She resolved not to be intimidated by several messages stenciled around her compartment – a roomette, they called it – but when she went to bed the night before, she succeeded in folding herself up into the wall because she had ignored an injunction to PULL THIS LEVER DOWN OVER BRACKETS, a situation remedied by the porter to her embarrassment, as her habit was to sleep only in pajama tops.

Notes from The Red Pen of Doom:

You don’t need Michael Bay explosions on every page, especially when we’re talking about lit-rah-sure.

But you do need problems. Get your hero up a tree, throw rocks at them and let them find a way down.

Jean Louise Finch (Scout) doesn’t get up a tree on this page one. There are no rocks aimed at her head, no suspense or trouble at all, unless you count the porter possibly walking in on Scout wearing only her pajama tops, though that sort of situation belongs more in a book with Fabio on the cover.

This page one is all description, exposition and backstory.

Later in the book, we learn our heroine is traveling by train to meet the man she’s being pushed into marrying. That’s a real conflict. Why not foreshadow that?

Put her back on a plane instead of the comfortable train, and give us that tornado again, with a first line about Scout gripping the arms of her chair as the pilot headed insanely through the edge of a tornado and she headed insanely back home to a marriage she didn’t want.

Give us something. Anything.

Because I’m feeling kind, I didn’t get into the brutal reviews of this novel, ones by people who pay the mortgage by reading and reviewing book-like objects of all sorts, or the whole controversial shebang about changing Atticus Finch from an iconic hero into a villain who’s sympathetic to the KKK.

I’m simply going after the first page, and the only job of a page one page is to make readers turn to page two, then page three and finally page 288 or even, if it’s a Stephen King doorstopper, page 1,104.

This first page fails at that job. I have no interest in hearing more about the interior décor of this train, no desire to see more of the scenery flashing by and no hope that this story will get any more interesting as it chugs along.

Verdict: Put it to rest, gently, far from the spot of honor on the library shelf for To Kill a Mockingbird.