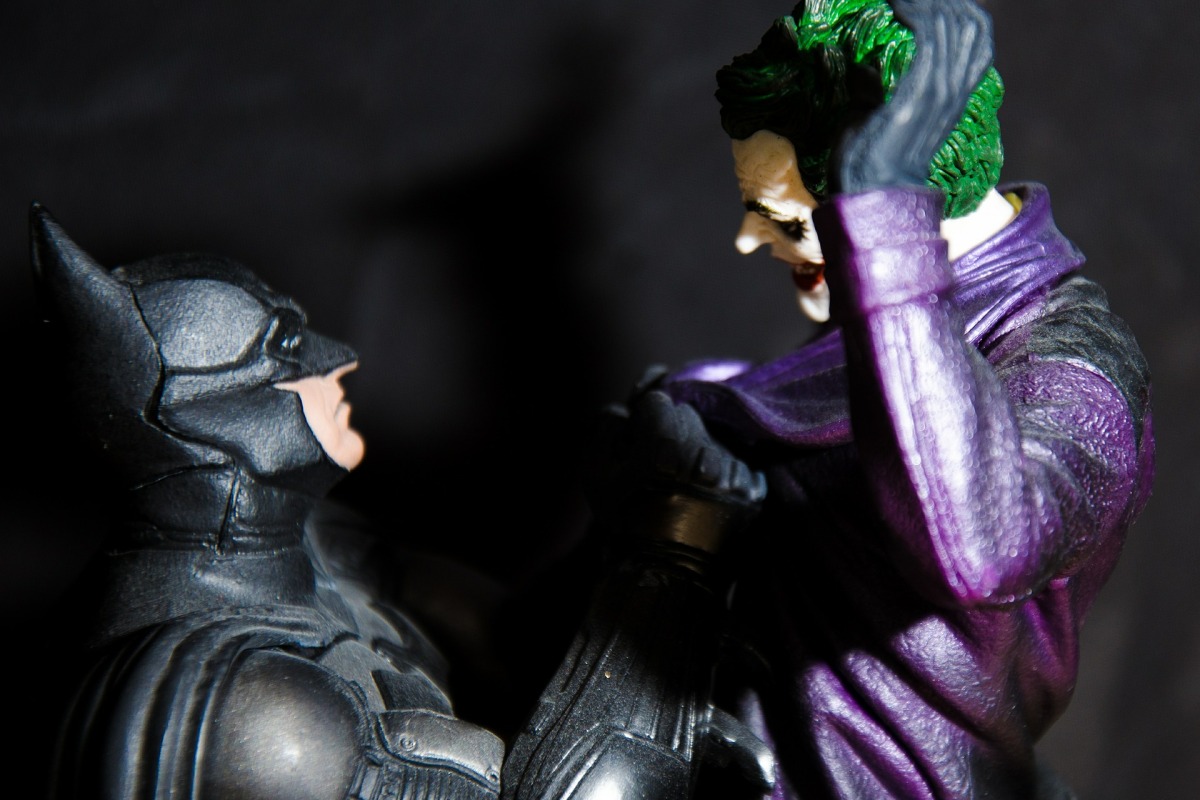 Bruce Wayne and the Batman may or may not die in BATMAN: ARKHAM KNIGHT.

(Google that and the volume of fanboy speculation will make your head implode).

So will Superman, Spock, Wolverine, Captain America, Sherlock Holmes and 93 other major fictional characters you know and love.

Why will Batman and other great characters die when Jar Jar Binks is apparently invincible?

Let’s get into the guts of why this works while still Bothering you, and the answers will involve dead poets, the suspension of disbelief, the quarterly earnings reports of corporations and The Three Movies = Reboot Rule of Superheroes. END_OF_DOCUMENT_TOKEN_TO_BE_REPLACED