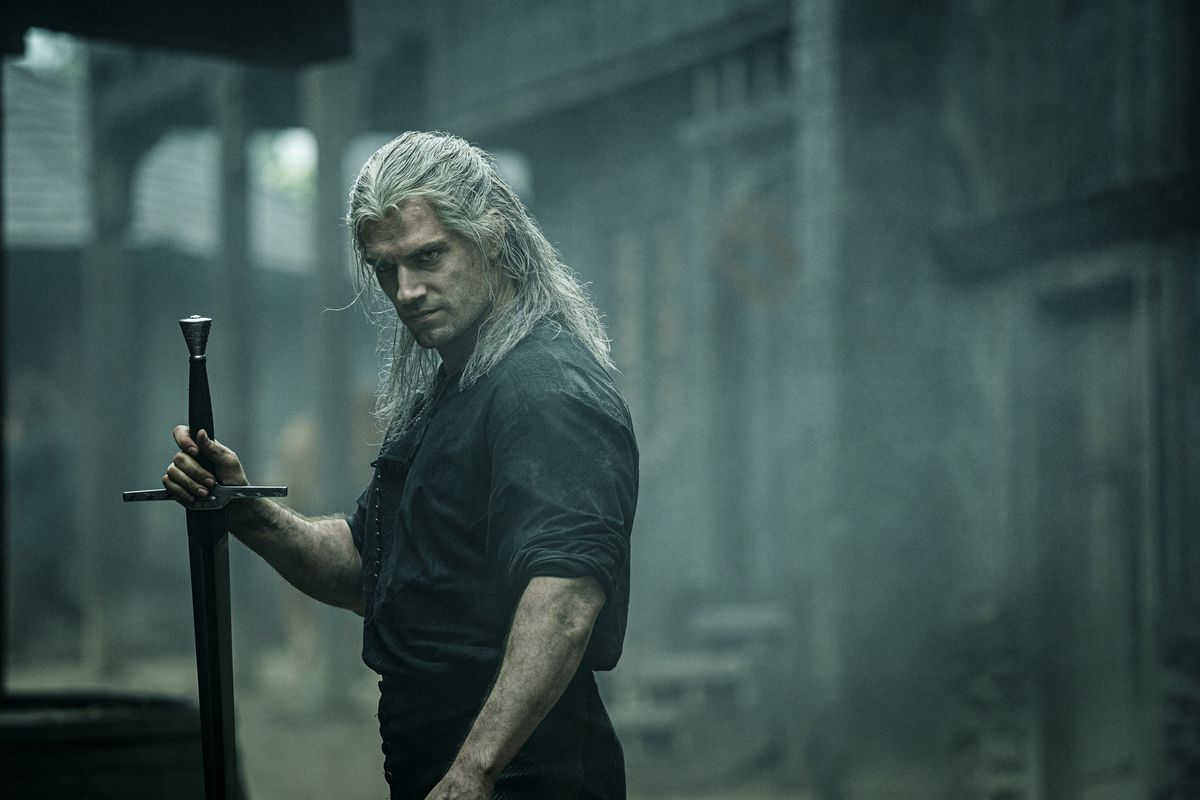 Listen: I am not one of those people who watches movies or shows to find 23 hidden easter eggs in Baby Yoda’s bowl of bone broth or whatever. I DO NOT HAVE TIME FOR THAT.

In fact, I have about five minutes to write this, and no, I did not play the Witcher game, or read the novels, so we are not diving deep into whatever Witcher craziness you’re into.

HOWEVER: If you own some form of Glowing Screen, whether it’s (1) a supercomputer in your pocket that was once used to make these things called telephone calls or (b) the lastest 120-inch, 8k television that cost more than my car, even though there is no 8k content to play on your expensive toy, then you should (c) fire up Netflix and watch all of THE WITCHER.

The whole thing. Start to finish.

Skip through the boring bits, though there aren’t many.

Here’s what I think they did right, what they could’ve done better, and why I’m looking forward to SEASON 2: THE WITCHER GRUNTS SLIGHTLY MORE DIALOGUE WHILE KILLING EVERYTHING.

What they did right

All the actors. Seriously.

You may not know the name Henry Cavill right off, though you will remember the last actor who played Superman in a couple of movies, and the bad guy in the last Mission Impossible, and yeah, it’s that guy.

I won’t name all the other characters. The bard is funny, the sorceress is cool, the bad guys are sufficiently bad and scary. It’s well done.

What they really did well: building up to a climactic battle where the good guys lose.

What they could’ve done better

Honestly, the only real flaw is jumping around in time.

I didn’t take notes, because nobody was making me write a term paper on this thing.

Halfway through, though, I’m wondering if all the queens in this thing are brunettes, and is this other queen related to the one I remember dying? Then five episodes later, I figure out oh, that’s not the dead queen’s sister or cousin, ruler of some other land, that’s the same dead queen, just earlier in time.

It’s not super clear. And honestly, the story would’ve worked chronologically, which is just a fancy way of saying, “Without jumping around in time like a rabid squirrel.”

Why I’m looking forward to Season 2

Not just because of the good acting, writing, sets, effects and all that.

Mostly because the showrunners had the guts and wisdom to put their heroes up a tree and throw rocks at them.

They really do lose the battle at the climax of the season. Things are not Good.

It makes for better storytelling.

If the Witcher killed every monster and won the battle at the end of Season 1, why would you worry or care about what happens in Season 2? You’d expect him to keep on kicking butt. It would be a romp, and yes, romps can be kinda fun, like when your favorite football team absolutely smokes the Patriots, or when the hero of an action movie punches and kicks his way through 492 bad guys armed with meat cleavers and such.

Romps, though, aren’t actually that interesting or fun to the audience.

The Witcher was plenty of fun. 11/10 would watch again.

And just for kicks, here’s the cast of the show talking about it.