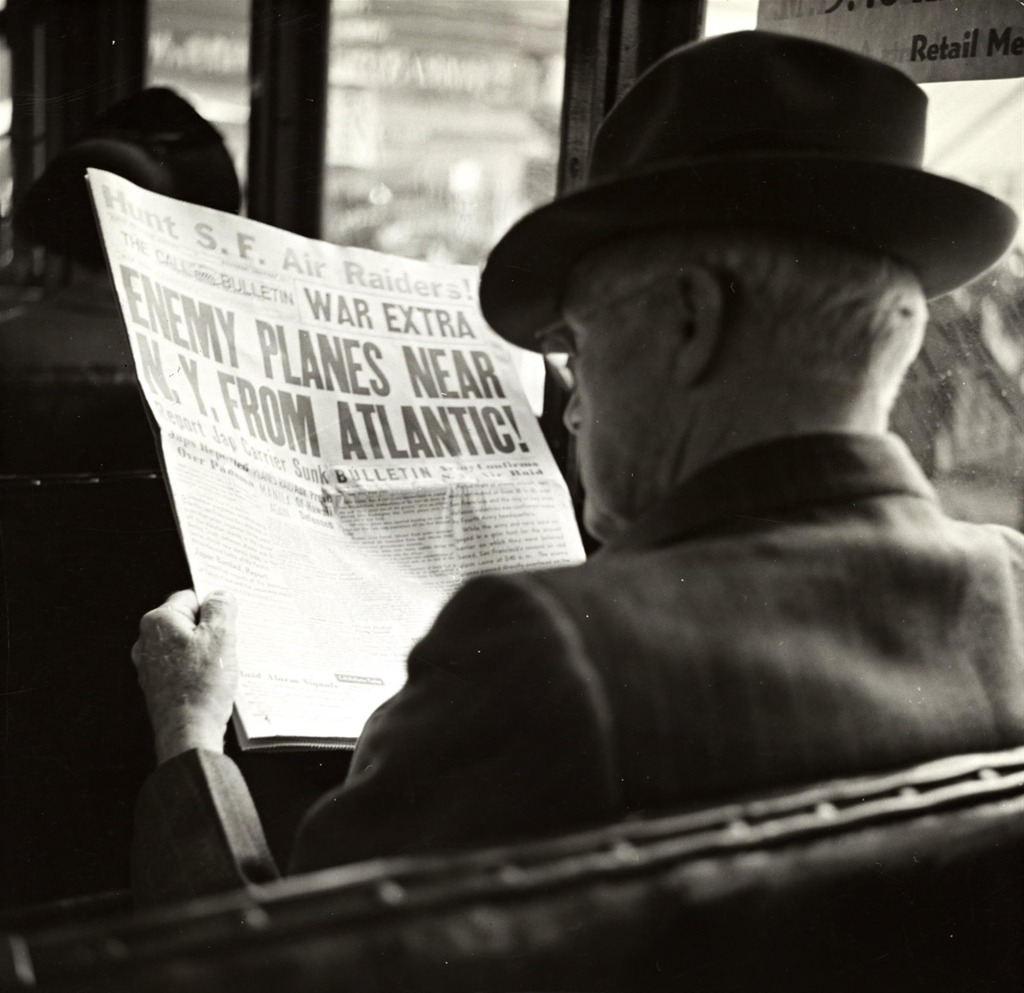 Today’s world runs on ideas, spread by the Series of Tubes–and those ideas are made of words.

At the foundation of this pyramid of words and ideas sits an endangered species: newspapers.

Television, radio, blogs and half the interwebs wouldn’t function if they couldn’t crib from papers of news, where the whole food web of information starts.

Don’t believe me? Watch this bit from John Oliver, who shows that while it’s easy and amusing to make fun of something for 10 seconds (John Stewart and every late night talk show host), it takes serious skill to dive deep into important issues without losing your audience. The man is brilliant.

I got started at papers, back when they were financially healthy and the web didn’t really exist. So this hits me in the gut. END_OF_DOCUMENT_TOKEN_TO_BE_REPLACED

Long ago, in a galaxy named after a candy bar for some reason, I felt a great disturbance in the Force, as if millions of voices suddenly cried out in terror and were suddenly silenced–because the Mouse had bought the entire Star Wars franchise.

Everybody who grew up on the original Star Wars movies felt this pain.

I prepared myself for Disney princesses with cute neon pink lightsabers, then endless straight-to-video sequels and prequels that would make STAR WARS: THE PHANTOM MENACE look like THE GODFATHER. (Related: Why new STAR WARS movies by Disney are an achy breaky big mistakey)

However: this was before they announced that JJ Abrams would direct the first new movie.

All of the Marvel movies since IRON MAN have rocked. I figured the Captain America ones would stink, since it would be easy to make those corny and uber-patriotic, but they nailed both of them. WINTER SOLDIER is darker than dark. Loved it. On the other hand, FOX studios proves you can take a great character and great actor and absolutely blow the thing with two horrible Wolverine movies.

The only way this trailer could look and feel better is if the new Sith uses his wicked lightsaber to make a clean break with the Lucas prequels by slicing Jar-Jar Binks in half.