As a huge fan of zombie, Mad Max and apocalyptic movies, I had to ask the question: what would actually be smart, cheap and sustainable?

Fitness Tips for the Apocalypse: Chapter 1—You’re Doing It Wrong

Fitness Tips for the Apocalypse: Chapter 2—Lone Wolf in a Bunker vs Nimble Nomad with Friends

This chapter is about traveling, which you’ll need to do since hunkering down, bunker or no bunker, is a terrible option.

Most apocalyptic and zombie movies feature some sort of vehicle—Mad Max is packed with them. Though it would look amazing to ride a Harley through the wastelands, you would only look amazing for a week or two before that bike ran out of gas or attracted dozens of enemies with its insanely loud exhaust, advertising your exact location to anyone within a half a mile.

There are serious problems with relying on any sort of vehicle, no matter how cool it looks when Tom Hardy is driving it.

Though you can count on having to walk, hike, trudge and climb, are there any decent alternatives? In the end, I found three good options.

To get there, let’s talk through the problems and solutions for getting around without zombies going nom-nom-nom as you’re trying to siphon gas from a wrecked Ford Expedition.

Problem #1: Running out of guzzleline

Any serious, long-term apocalypse would mean nobody’s filling up the local Chevron anymore. Fuel would run out within weeks.

There are complicated ways of getting around this, such as using diesel engine and making your own biodiesel. Except that’s pretty involved even today, when you can do it in the comfort of your garage and can get new parts from the local hardware store.

Making your own fuel isn’t practical when you’re trying to survive in a wasteland. Neither is setting up Bartertown just to gas up your rig. We all know how well that worked.

Solution: Whatever options we pick need to be sustainable, and preferably not rely on any sort of fuel.

Problem #2: Roads and highways will be dangerous messes

You won’t be cruising along I-5 at 70 miles an hour—wrecked and abandoned cars will clog up the roads. Smart scavengers will also use obstacles and roadblocks to ambush anyone who does drive through.

A related issue is the fact that highways generally mean civilization, which should be avoided. They’d be trouble in an apocalypse, with millions of people streaming out from big cities and crowded suburbs to look for food. Looting the Safeway is not an original idea. Everyone will head there first with a can opener in their pocket.

Solution: Good options need to travel off-road, and this includes water. WATERWORLD may have been terrible, but a sailboat isn’t a bad idea at all.

We’re shooting for cheap and sustainable here. A real military Humvee, armored personnel carrier or RV decked out with steel plates and spikes would cost a lot of money to buy and modify. 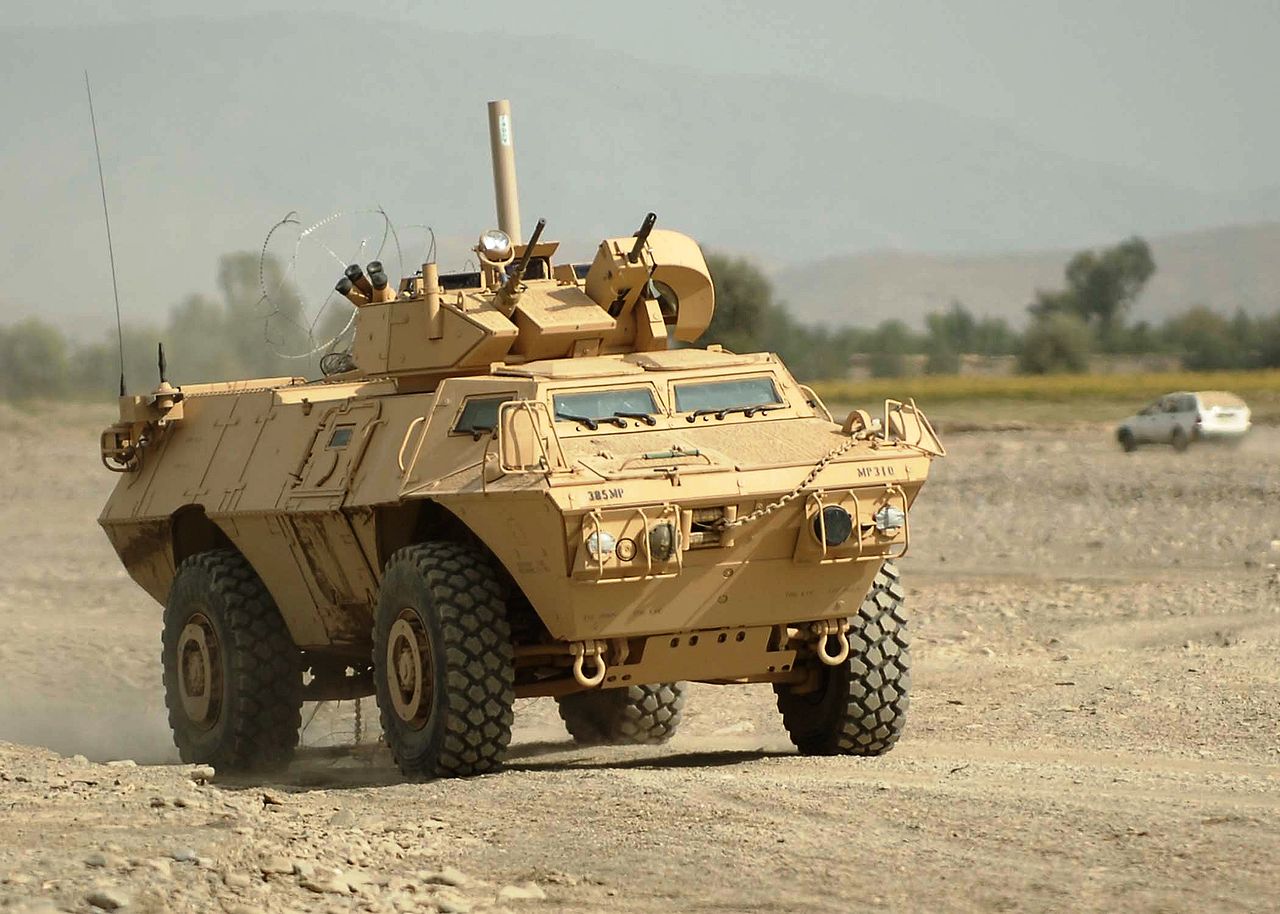 It’s also not smart to invest everything into a single vehicle.

Economists have a concept called “opportunity cost” that’s useful here. A plain vanilla RV can easily cost you more than $100,000. Armored cars will cost a lot more. If you can buy a good hiking backpack for $80 and fill it with the essentials for $300, you can equip all your friends, neighbors, coworkers and those college kids down the street with what they need to survive for the same price as that one vehicle.

Solution: Anything that makes our final list has to be cheap, or readily available as you wander around.

Problem #4: Breakdowns would be fatal

Say you have a great vehicle, and it goes off-road just fine. All your food and gear is happily stowed inside.

Any sort of mechanical breakdown would put you back on foot. And there would be breakdowns, since oil changes and mechanics would no longer exist. Even if you’re a trained mechanic, finding parts and tools would be tough.

Solution: This means adding “easy to fix” to our list.

Problem #5: Going to the air is completely nuts

A helicopter could get you in and out of trouble and a dirigible could stay safely above the fray for weeks or months.

And yes, a gyrocopter looks amazing. Combine a Carver trike with a gyrocopter and even James Bond would get jealous.

Fuel isn’t your real problem here, though. You won’t have to come down to the ground just for gas. You’ll need food and supplies, too. And that means landing. A lot.

Every time you land, that beautiful flying machine is sitting there, completely vulnerable. Zombies will swarm it, aliens authorities will confiscate it or scavengers will steal it.

Motorcycles would seem like a much better option than heavy, gas-guzzling RVs, Humvees and M-1 tanks stolen from the National Guard depot.

They’re nimble and could get around wrecks. Even better: dirt bikes, to easily cruise through logging roads, mountain trails and deserts.

Though this is appealing, fuel is still the sticking point. However: dirt bikes do lead us to the first smart, sustainable option.

Cheap to buy and equip.

If your mountain bike gets mangled, you can scavenge another. They’re everywhere.

There are even fat-tire mountain bikes, overbuilt for sturdiness rather than speed, with giant tires meant to go through mud, sand and snow.

A sailboat is a great idea. You can actually pick up small, used sailboats for pretty cheap.

They’re sustainable and have a built-in shelter, letting you snooze out of the elements. A sailboat also means an easy supply of fish.

You can anchor the boat far from shore to stay safe, or use it to set up a series of island bases as you follow the seasons and migrating animals. A sailboat also gives you the ability to carry a lot of friends, food and gear with zero penalty in terms of fuel, since all you need is wind.

A decent sailboat gives you all the benefits of a bunker with none of the drawbacks.

There will be other people with the same idea, and therefore avoiding other boats is smart. But if you know how to work sailboats, and teach your friends to sail, you can liberate marinas along the way and get an entire fleet of boats.

Calling yourself the Dread Pirate Robers is optional.

If you know how to deal with them, though, this is a smart, sustainable way of getting around. Horses can travel over tough terrain and make it easy to escape trouble.

Since you’ll be traveling in a group as a Nimble Nomad with Friends instead of a Lone Wolf in a Bunker, a group of horses is even smarter because they can feed themselves and reproduce, two tricks that mountain bikes and sailboats still haven’t mastered.

Once again, Kevin Costner has a great idea in a terrible movie.

Despite the fact that Kevin Costner should never again star in an apocalyptic movie, he nailed two out of three best options: sailboats and horses. Well done, Costner.

Next week: Chapter 4—One Backpack and a Pair of Hiking Boots