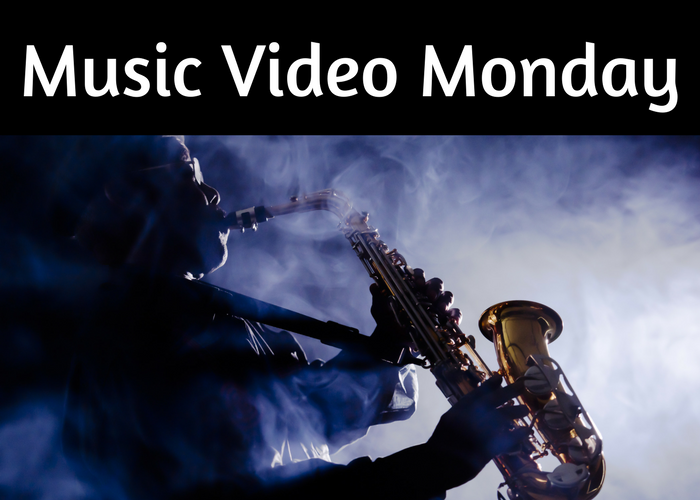 I come here to praise Taylor Swift, not to bury her CGI zombie corpse.

Though I’m neither superfan nor hater, I have to say she did some great music videos early in her career. YOU BELONG TO ME is excellent. BACK TO DECEMBER is pretty good.

This music video is a step backward, an expensive mess that shows T-Swift has fully evolved from a Scrappy Young Talent Who Just Hit It Big all the way to a Establishment Megastar With More Mansions Than She Can Remember.

Yes, the production values are great. Fans will watch the heck out of this just for the spectacle.

HOWEVER: It doesn’t make you feel anything.

And that’s the acid test for a music video.

Do you feel joy, or anger?

That’s because whether you intend to or not, every song tells a story. A music video is supposed to help tell that story.

Songs don’t give you a lot of words to do the job. It takes discipline and talent to do it right.

The Dixie Chicks can spend 200 words to tell a full story that makes you full of sorrow (TRAVELING SOLDIER) or righteously angry (GOODBYE, EARL).

Taylor can do this, too. She has the talent to tell a story and make you feel. One of her first big hits did this perfectly. It’s even in the title.

Here’s where this new video goes wrong, despite all the money spent–reportedly, $12 million in diamonds was used for that bath scene.

What story is she telling, and how does it make us feel?

In her best songs and videos, Taylor’s telling a story about somebody else, somebody we can all relate to, and that makes us feel for the protag. YOU BELONG TO ME is about a high school girl, something of a loser, with a crush on a neighbor boy. People get that. Whether you’re male or female, we’ve all been through awkward years in junior high or high school. It’s easy to feel for the girl she’s singing about, and to root for that underdog. You want her to get the boy and it’s a great moment when they both show up to the dance together.

In this video, Taylor’s clearly talking about herself, and the point of the song is to strike back at perceived rivals.

It’s hard for non-billionaires to feel sympathy for celebrities with hurt feelings. No matter how good the song is (and it’s not that good compared to her best) and how much they spent making this video, you can’t force people to feel sorry for a young, pretty woman who makes more money in a week than most people will make in their lifetime.

What are the stakes?

Just like books and movies, songs can have low stakes or high stakes, personal stakes and public stakes.

They can be about whether love rules the day or love forever lost. War or peace, injustice or redemption.

The stakes here are extremely low. Oh, Taylor is so upset (at Katy Perry or whoever, I honestly don’t care and neither should you) that she crashed a car that costs more than your house while a a cheetah served as her copilot. With her car trashed, will she be unable to get to work in the morning and lose her job? Does it matter in the slightest? No. She may have to tell her staff to gas up the Ferrari, or the Bentley, or one of however many dozen cars she owns. People will clean up the mess while she goes off and trashes one of her jets and rounds up an army of cloned robots or whatever to assault the compound of P-Diddy or whoever she’s mad at this week.

Basically, I can’t make myself care, and yes, I tried. Really hard.

What’s the impact of the song and video?

The best songs and music videos stick with you. AMERICAN PIE was about an entire era, and half the fun was trying to decipher the lyrics. Even if you didn’t get every line, you got the message about how America was changing. It sticks with you.

EVERY BREATH YOU TAKE is about love turning into obsession, and the video is stark black-and-white. I wouldn’t change a thing.

When I first heard LOOK WHAT YOU MADE ME DO on the radio, I swore it was Britney Spears.

Not kidding. Feels like mid-stage Britney, after she’d made it big, and started doing over-the-top stuff like this:

Verdict: Sure, the production values and budget is sky high, but the entertainment value is meh and the feels generated are zero. 10/10 would not watch again.