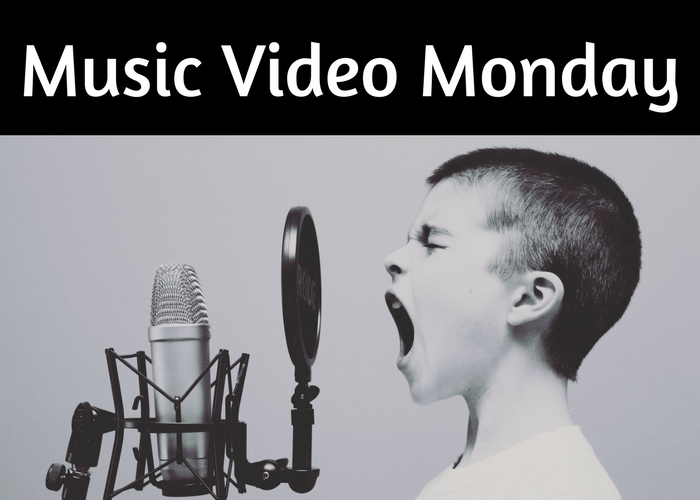 Listen: I grew up watching music videos, back when we had this thing called MTV, which played music videos 25 hours a day, eight days a week.

So there isn’t much that shocks or impresses me, seeing how 99 percent of music videos fall into these categories:

This video is something truly different. Donald Glover can act, sing and dance–and while he’s making a number of political statements in this video, none of them are on-the-nose. You have to rewatch this video three or four times to catch them all, including imagery from GET OUT.

Here, take a look and a listen:

Glover debuted this song live when he hosted SNL, and did a nice job there, too.

VERDICT: I’m shocked and impressed. A tricky thing, trying to send a powerful message through a song and music video without bonking your audience over the head with that message. Pretty easy to be far too heavy or way too subtle. Glover threads the needle with skill and care. I want to see more of his work now, and it’s easy to see why this video has gone beyond viral.