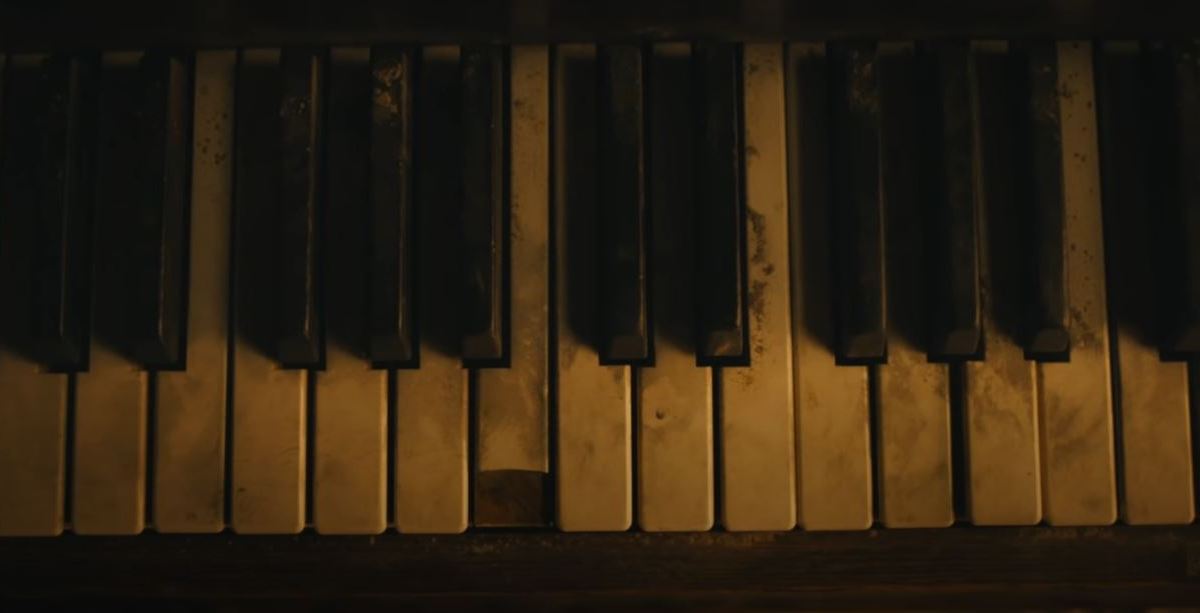 Some artists never change. They find their groove, or a niche that PAYS THE BILLS, and ride that pony until it falls over and dies of exhaustion ten miles west of the nearest gas station.

This can be a Good Thing, with certain bands and singers having a signature sound and the ability to produce album after album of consistent music. And it can be a Horrible Thing, with countless one-hit wonders still touring county fairs when they should be collecting a pension.

The opposite strategy is high risk, high reward. If you’re cranking out No. 1 hits, and making 8.4 bazillion dollars on tour, why change a thing?

There are bands and singers who’ve used constant change as a strategy, like Madonna hiring a hot new producer and taking on their style. Not a true evolution, that.

An opposite approach seems to work better. Mega-producer Rick Rubin is famous for long walks on the beach and philosophical talks, and he doesn’t have a signature sound that he stamps on artists. The man has produced everybody from the Beastie Boys to AC/DC to the Dixie Chicks (the list is ginormous). Rubin is more of a coach and mentor, somebody who lets musicians question themselves, stretch out, and grow into something different.

Which is why we’re talking about Taylor Swift and her new album, FOLKLORE.

Is she adopting a style, like Madonna putting on a British accent, or embracing something truly new?

Check out this single, CARDIGAN, and we’ll talk smack.

Whether you’re a giant fan (what are they called, Swifties? I HAVE NO IDEA) or a sneering hater, you have to admit this is good.

Taylor’s original evolution, from country to pop, was not a surprise. Every artist alive tries to move from a specialized niche to the biggest possible stage.

Personally, I am not a country fan, but I loved her early stuff. The lyrics told stories and the music was infectious. LOVE STORY and YOU BELONG WITH ME are perfect and timeless.

Didn’t like her pop albums as much, though when she slowed down, there were some good burners. OUT OF STYLE is great.

What she’s doing here is stripped down indie music. Instead of a wall of sound, we get stretches of silence.

I’m impressed. There wasn’t any hype train before she dropped FOLKLORE, and it really feels like she spent a few months in quarantine plinking on her piano and writing lyrics for this.

A happy surprise. Well done, Taylor the Swift — give us more like this. Or go visit Rick Rubin at his beach house and go wild with a metal album next.