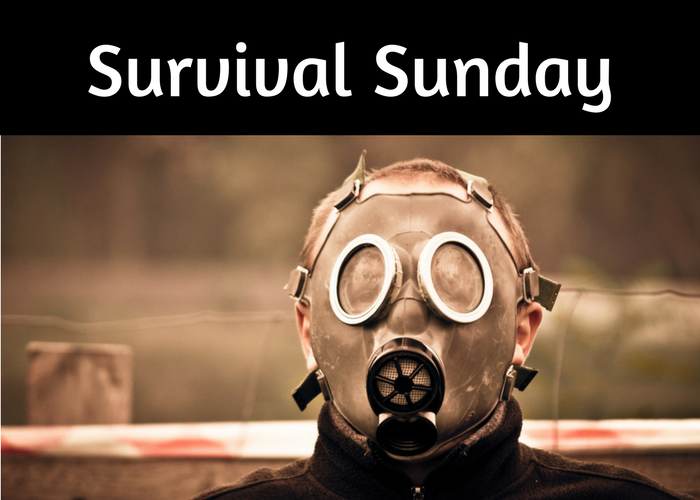 This isn’t science fiction, or something dreamed up by Stan Lee back in 1962.

An artist teamed up with scientists to (1) weave artificial spider silk, (2) grow real cells around that scaffold then (3) look for firearms.

So what happened when Bulletproof Skin 1.0 got shot by a low-powered .22 bullet?

Yeah, it bounced off.

A full-powered .22 pierced the skin, though she thinks doubling the strength of the spider silk weave would buttress the skin and make it tough enough.

Then there’s this CEO, who sells stab-proof vests and stands behind his product by letting an employee, or a dude who really hates him, hit him with a metal baton, slash him with a box-cutter and stab him with a knife.

But for full-on crazy, you need to see the Canadian man who’s been trying to build an anti-bear suit for years. He lets himself get hit by logs, Ewok-style, and thrown off cliffs, hit by cars, whacked by a gang of men with baseball bats, all to demonstrate the strength of his latest version of the suit.

You can’t make this stuff up. And because I can: 41 other brilliant (or insane) inventions from around the world.

2 thoughts on “Bulletproof skin and other insane inventions”