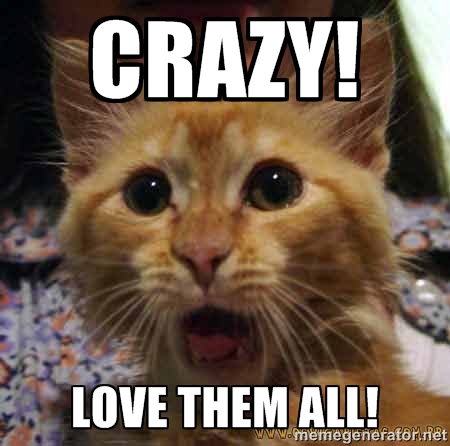 The Best Exchange Student in History tells me everybody over in the former Soviet Union has dash cams in their cars, as insurance against nonsense like shady cops or people lying about who caused an accident.

I think it’s really because of the humor value of all the crazy stuff that happens on the road.

That’s the context for the clip above.

As somebody who drives a rural highway and sees some weird and wild things most weeks, this makes me want to install a dash cam.